Please submit your ID number to reset your password.
Submit

Please submit your email address to reset your password.
Submit
; 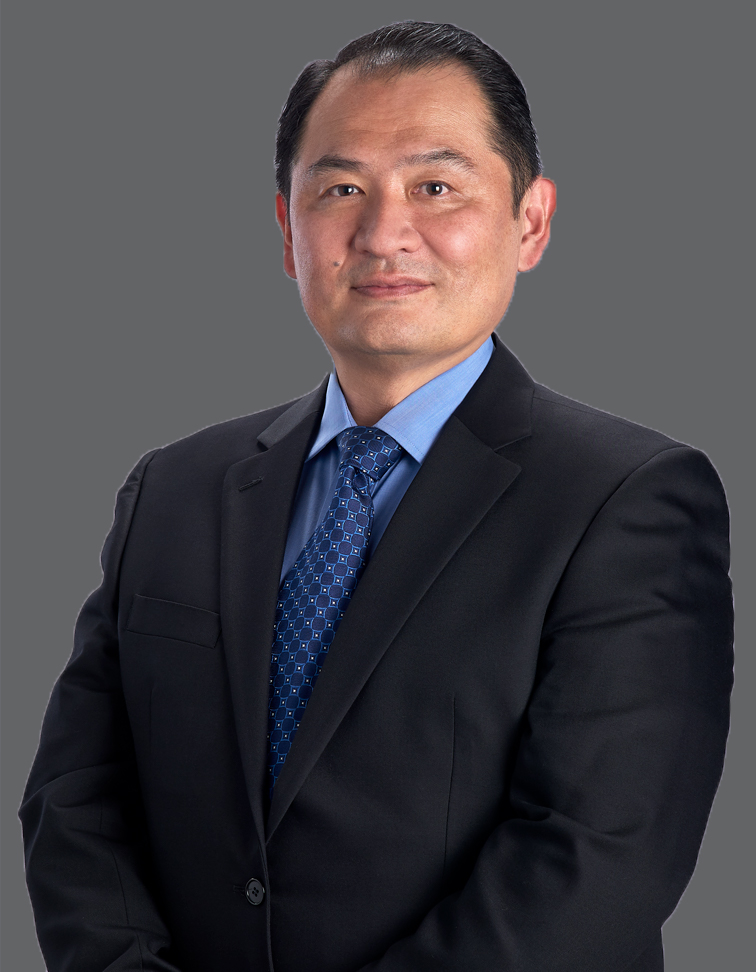 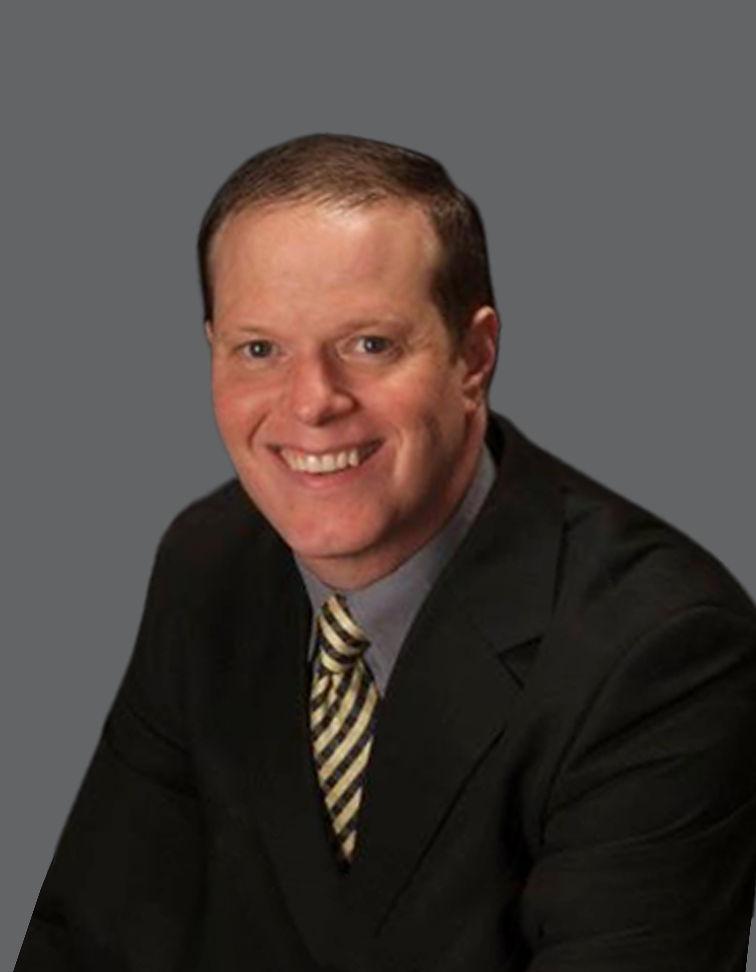 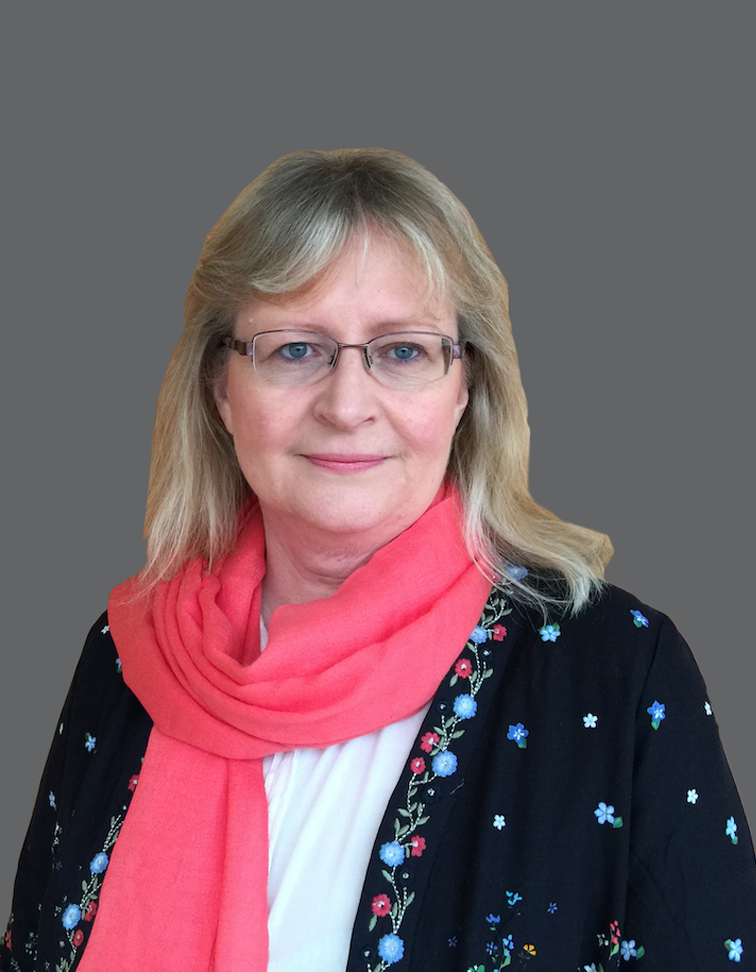 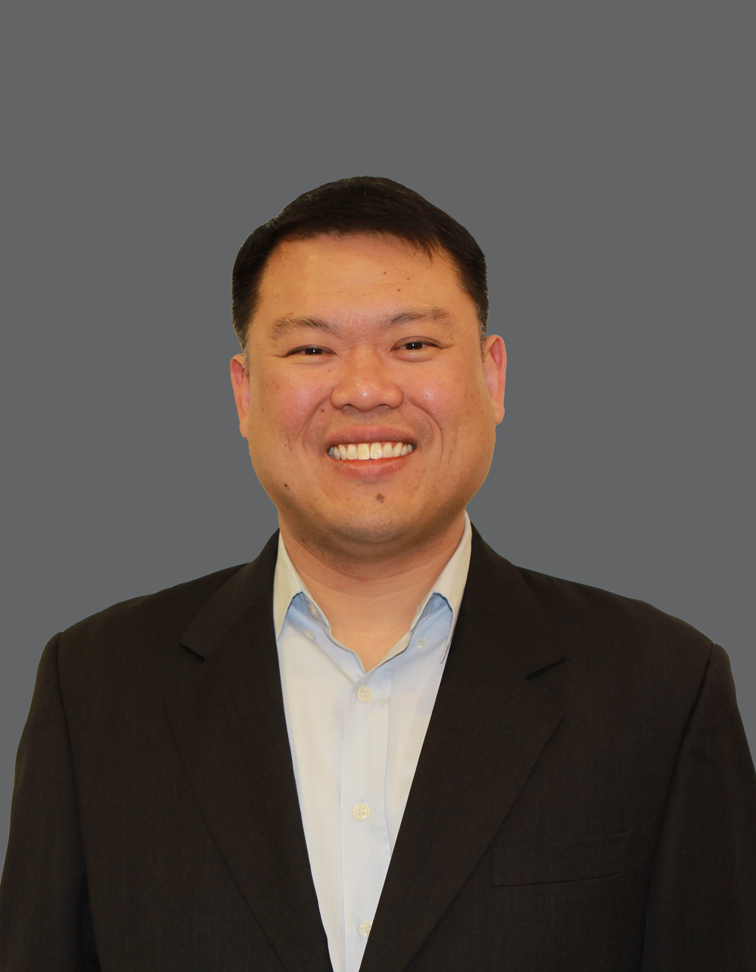 Julie’s first career was as a professional Ballet Dancer with the Royal Ballet in England, and Dutch National Ballet in Holland. Her second career has been as a Practitioner, Teacher and Business Owner in the field of Energy Wellness. Julie joined Nikken as an entrepreneur and became the fastest woman to reach the leadership rank of Royal Diamond Consultant. She became Consultant of the Year in 2012, and was chosen as the Heart of Nikken in 2014. As Wellness Ambassador, Julie supports the marketing and sales team in multiple ways, including introducing new channels of communications, such as the first Nikken podcast, reinforcing social media campaigns, conducting new product training and building brand awareness. 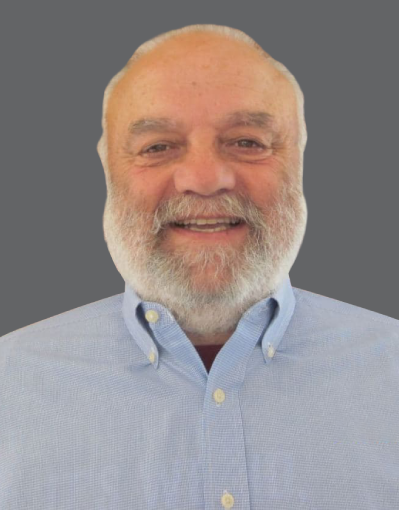 Dave combines his knowledge of science, technology and marketing to be a dynamic speaker, educator and product guru. He has a BASc in Chemistry but is articulate in all things related to science, while his MBA in Marketing equips him with business acumen. His association with Nikken began decades ago when he met the founder and felt a profound connection. As a product consultant, Dave has been instrumental in the research and development of many cutting-edge Nikken products. His knowledge on the benefits that Nikken products bring to the pursuit of Active Wellness is unparalleled. 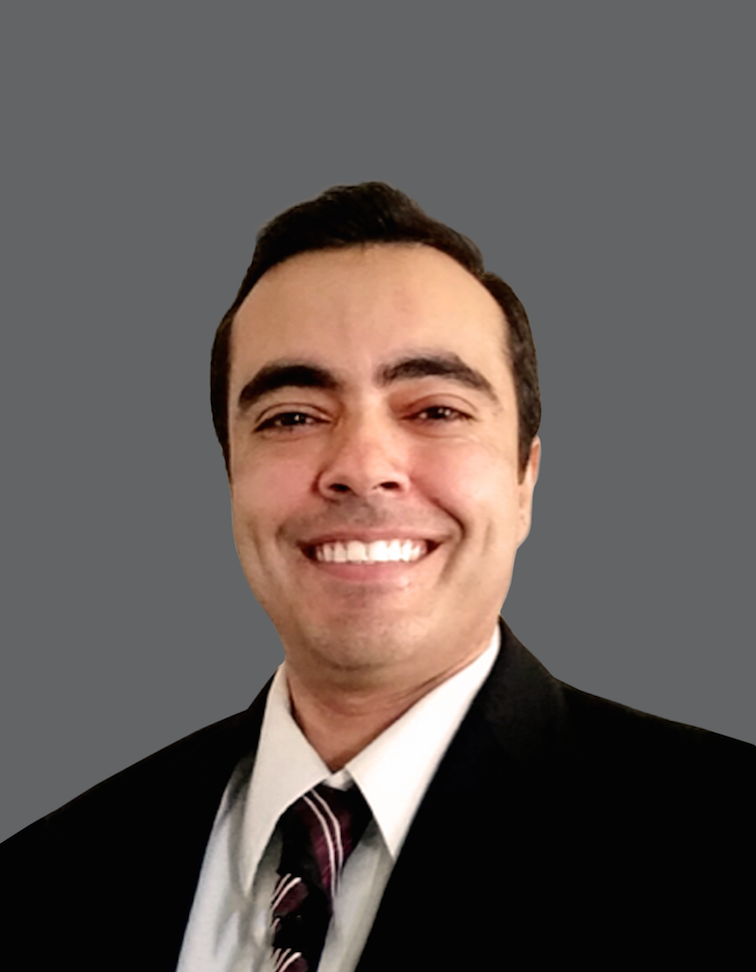